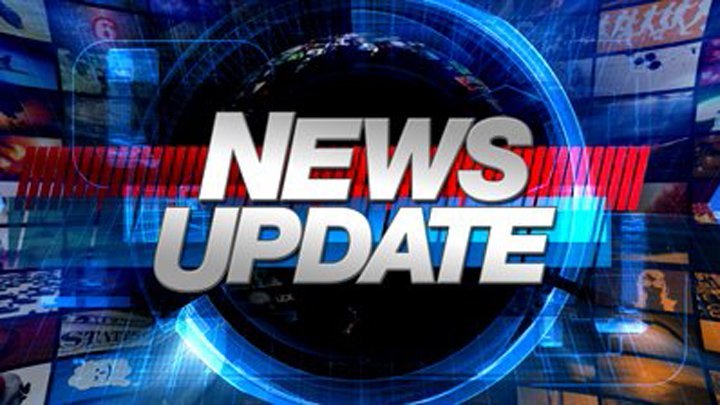 Things are starting to move in the world again (a little, anyway). As a result, here’s an update on the club’s current position.

To be clear – there’s some uncertainty in here. No-one we’re talking with (including each other) has ever had to deal with this kind of situation before; and everyone is playing catch up, so we are doing all we can in these circumstances.

We’ve been talking with Slains Castle – understandably, they’re not quite ready to take us back yet. In any case, the current rules for exit from lockdown won’t let us! They’re following government advice, which means social distancing measures and regular cleaning schedules as well as ordering from table using an app. This will, most likely, continue past any time when we’re able to return to the venue.

We’ve been discussing the possibility of running on multiple nights in order to make sure that we can accommodate everyone we need to when we are able to go back, while still maintaining social distancing. If we end up using this as a plan, then we’ll create “bubble” groups to minimise the possible risks of cross-infection should there be an outbreak. We’ll also maintain some form of presence on Discord for those who aren’t ready to return to club nights just yet.

If you’re not part of the Exiles team, then you can skip to the bottom – the rest of this is all about:

There are three major strands here; we’ll take each in turn.

The Nationals are going to be held in Sheffield next year; and they are honouring all of our bookings (although it’s likely that there will be tweaks to the categories and number of seats that are available). We’ve been informed that tickets for the Nationals are transferable to someone else, but will not be refundable. They have prospective dates, but these haven’t been confirmed with the University staff yet. This is down to the uni staff having been furloughed. Whilst they are back now, it seems that they have a backlog that they’re working through. As a result, we aren’t yet in a position where we can confirm dates with you. Once we do, we’ll let you know, so that you can work out if you’ll be able to make the trip. Alternatively, if you weren’t able to make it this year, but would like to go next year, you can let us know then.

Of course, everything else follows on from that.

The coach company are being very reasonable. There is a deposit for the booking, which isn’t recoverable, but they will let us change the booking (both dates and numbers). That change can be made once we have confirmed numbers travelling (see point ‘A’). We are currently able to handle refunds on transport.

Unfortunately, the hotel isn’t being as reasonable. We went with Travelodge as only they offered triple rooms, and set it up as a group booking. They had announced that their COVID-19 policy is that group bookings will not be refunded, but will instead be given credit, which is valid for this year at the same hotel. Kerry has managed to reach agreement with them that the credit will be honoured if we move the booking to 2021.

Because we only have a credit from Travelodge, we won’t be able to organise direct refunds on the accommodation costs for those who can’t make it to next year’s Nationals.
What we intend is that once we have the committed numbers for next year, we will open a trading system to allow other Nationals attendees (both club members, and those from other clubs) to “buy” any spare room spaces that we have, which will allow us to reimburse those who are not going to be coming along.

A consequence of this approach is that anyone who decides that they’re dropping out at that point would be out of our team planning for Nationals 2021. We wouldn’t be able to recover anything that had been traded with someone else. You could, of course, decide you’d like to come along again as part of the Exiles team, but transport and accommodation would be up to you.

For clarity, then – the refunds below are possible. Anything else is described above.

In order to avoid finding ourselves in the same situation twice, there will now be some additional steps that we’ll take in future.

When it comes to our biggest pain point right now, which is accommodation, we will avoid using Travelodge beyond this Nationals unless there is no other choice. This means that in future, we won’t consider triple room shares, or any arrangement which would hamper our ability to organise refunds if something similar happens to this again. We’ll also insist on travel insurance for any future club-organised travel. We know that this will increase costs, and we’re sorry about that, but we aren’t prepared to go through what we’ve had to over the last four months again.

Currently, our ability to plan for the Nationals continues to hinge on us getting the actual dates confirmed with Sheffield. As soon as that happens, we will let you know and we’ll start asking for the information that will allow us to take the steps we’ve described above.

We fully appreciate how scary, confusing and concerning these times are – remember that we’re living through them too! We know we’ve asked for you all to be patient with us up to now – thankfully, we’re nearly at the point where we can take action. We’re just asking for everyone to be patient (and polite, please) for a little longer so we can move forward.

In the meantime, please continue to take care. We miss you all, and look forward to when we’re all back together.

The Knights of Trinity Council