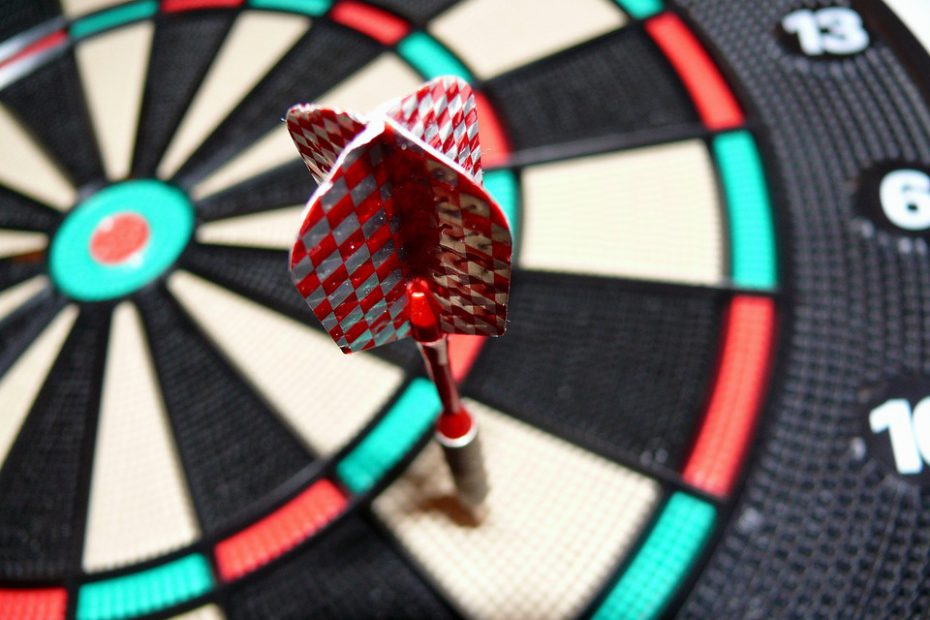 These are the games that are available at the club between July 14th and August 25th, along with their content ratings.
If you’re a member, then you can pre-book your space at the game that takes your fancy by using the form linked into Discord. Non-members can DM @council and see what we can do to help!

An Offer Too Good To Refuse

Fresh out of Meny, you have been hand picked t be the next Operative Squad strapped to the fame rocket for a supersonic ride to the dizzy heights of celebrity and your own show on 3EN. Do you have what it takes to survive (and even thrive) in the World of Progress?
None
The Eye of Eternity

The Explorers Society is an international group dedicated to digging up the ruins of the past to understand what came before. They are made up of scholars, archaeologists, adventurers, and noblemen each seeking what they desire from the ruins. Some seek only the powerful artifacts left behind by the Syrneth, others knowledge, others more arcane reasons, others just simple wealth and prestige… The chase for the Eye of Eternity is on!
None
Titans grave

A mix of games, ranging from high fantasy to urban fantasy, using quick-start rules and pre-gen characters, lasting 1 – 2 sessions each. Games may include 13th Age, Liminal, Dragon Age and Space 1899.
None
Over the Hills and Far Away

Bigoted behaviour based on gender and nationality.

Over the hills and over the main, through Flanders, Portugal and Spain; King George commands and we obey, Over the hills and far away! Join the army of Wellington and line up against the scurrilous French! This is Sharpe, the roleplaying game!
There’s no need to be a historian!
VRMMORPG, or is it?

Don’t have anything in mind, but I will ask my players in advance what they don’t want to see in the game.

You are testers working for the WotC on their latest work-in-progress, a virtual reality MMORPG game based on the D&D worlds. The first people to be tra…i mean, to experience it for yourselves and give direct feedback on the system. But what fun would it be if that was all there was to it… So come on in and see what the games have in store for you.
None
The Heart of Avalon

Join a group of like minded swashbucklers on a quest to uncover a lost relic, travel the land and redeem the honour of an eccentric academic.
Ran this game previously so anyone who played before is welcome but the plot won’t be anything new